Home
Publications
Kazakhstan and China
FLAWED SINOPHOBIA. WHY SHOULD KAZAKHSTAN NOT BE AFRAID OF CHINA?

FLAWED SINOPHOBIA. WHY SHOULD KAZAKHSTAN NOT BE AFRAID OF CHINA? 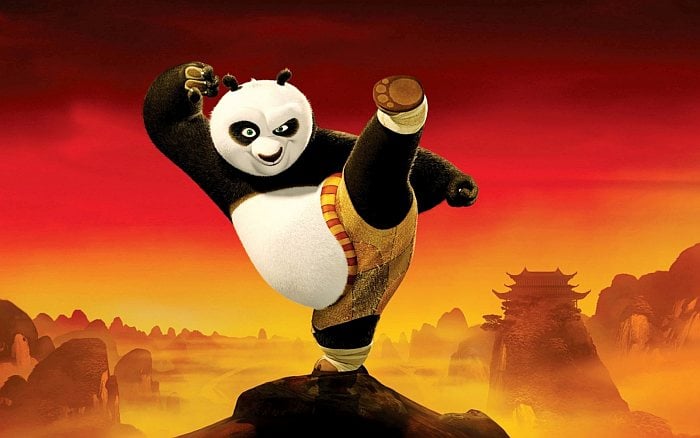 Today, Qmonitor published an article on the results of the conference, which was held by the Research Institute of International and Regional Cooperation of the Kazakh-German University (NIIM and RS DKU), CNPC International Kazakhstan Ltd, China Petroleum Daily and the expert club "One Belt and One Way". We believe that this is a very important area of research. After all, its content reflects an urgent issue - sinophobia artificially formed (mainly from the outside) in Kazakh society.


In the publication, based on verifiable facts and reasonable arguments, answers are given to many stereotypical questions or so-called "horror stories" about the PRC, which regularly circulate in our media space. At the same time, many domestic consumers of these stuffing do not even think about the meaning of all this near-Chinese hysteria.


Firstly, the inflating of sinophobia in Kazakhstan is one of the forms of global political struggle and economic competition with China, which seeks to strengthen its position in Eurasia (and strong positions on the largest continent of the planet are new geopolitical opportunities). Outward expansion is a logical development of any growing global economy. And the PRC is doing quite well, which is why all this politicized hysteria began. China has been working with Kazakhstan for 30 years, and active sinophobia has been a process for the last 4-5 years.


Secondly, through sinophobia, a competitive struggle is being waged with Kazakhstan itself, which has become too important and profitable a partner for the towering PRC. A number of countries do not like the proximity to the global market and our pragmatic relations developed on this basis - 1) those who want to work with China themselves, but they pay more attention to Kazakhstan; 2) those who compete with China at the global level and see Kazakhstan as an alternative channel for Beijing to enter markets in Eurasia (which mitigates international pressure on China).


Thus, Kazakhstan, like the entire Central Asian region, by virtue of its geography and neighborhood, found itself in the epicenter of major global processes. On the one hand, this participation is not easy and really dangerous (the risks of geopolitical tension cannot be underestimated), and on the other hand, it is a historic chance for Central Asia to convert increased world attention into real opportunities to reach a new level of development.


In this regard, it is important to consistently break down foreign sinophobic stuffing - with real facts and analysis.
Practice shows that behind all anti-Chinese sentiments lie simply negative emotions and outdated stereotypes - from ignorance of China and the Chinese people, lack of information about the PRC as a whole, as well as fear of the huge scale of the neighboring state.


But the real practical effect of such sentiments is a reduction in the economic opportunities of our state and the region as a whole. This is the goal of the authors of sinophobia, who use methods of waging an information war against an overly growing China.


Pragmatism, understanding of one's interests in China, and building mutually beneficial relations with China is a constructive approach in developing relations with a large neighbor. Our peoples have lived side by side at least since the period of the Great Silk Road to the modern initiative "One Belt, One Road". There is one simple historical fact - when China was great, Central Asia was also great. There was trade, cities flourished, there was world-class science... When, for certain reasons, China withdrew into itself, and the era of maritime communications began in the world, our region became a forgotten periphery for a long time.


Today, the cycle of history is returning again, China is reopening and building relations widely. Central Asia also receives its dividends from this. And that is why our countries today must decide for themselves in what format and in what areas to develop relations with their neighbors (without prompting from outside). Fortunately, this is what happens.
We bring to the attention of readers an interesting result of the work of the Expert Club "One Belt, One Way" from Almaty under the leadership of the famous Kazakh international expert B.K.Sultanov. 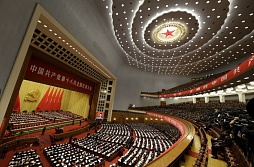